The beautiful colors make people appetite. Simple recipes can be delicious and nutritious. In fact, it uses just a little fantasy, which can make your daily life a little exciting.

My daughter visited the Royal Palace in Amsterdam at the age of one and a half. She pointed to the splendid mural of the golden ceiling: “The angels forgot to wear their jackets.”

People ’s social habits have been forced to change in the past six weeks. Friends and families in the Netherlands met, kissed each other’s cheeks three times. Hugging was the norm, of course. Suddenly requiring everyone to keep a distance makes the Dutch very unaccustomed. Because everyone can’t do the usual habits, they realize the importance of the distance between people. Let’s take another angle to see if the distance can be optimistic. Sometimes when we observe things, we will discover new beauty through the distance. We often realize what is most important after increasing the distance. 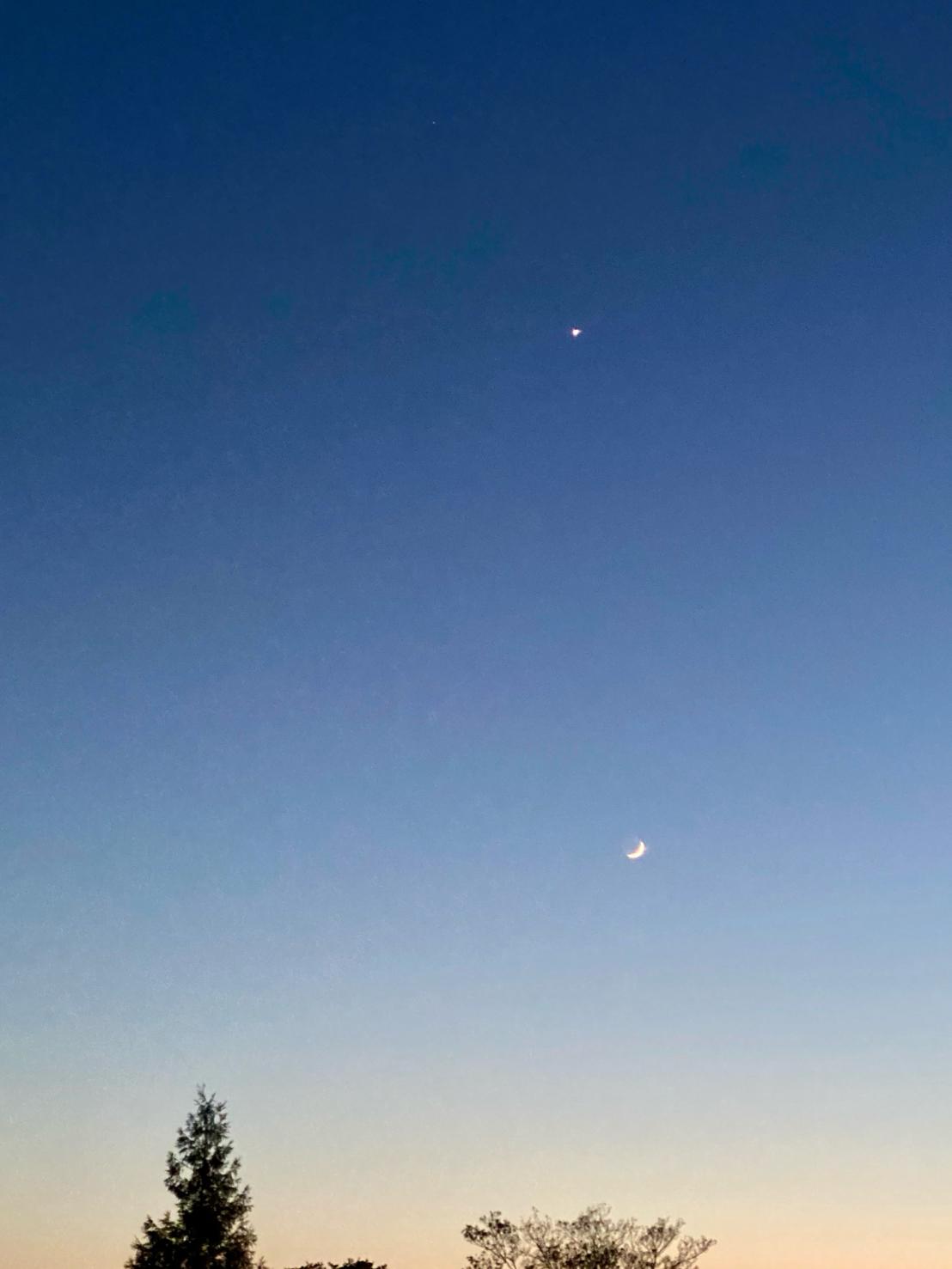 The light of sunset is soft and does not hurt people. Without traffic in the sky. And without excessive use by humans. How clear the sky is! Our mood has become better and calmer.